Villa Kismet is a Caribbean estate found on Maria Bluff in St. John, U.S. Virgin Islands. The sprawling estate comes equipped with a caretaker quarters and a one-acre parcel of land that allows for future expansion. St. John is the smallest of the three Virgin Islands and was purchased by the United States from the Danish government during the First World War in order to establish a naval base. During the 20th century, many of the plantation homes were converted into vacation resorts and the island soon became a popular tourist destination. 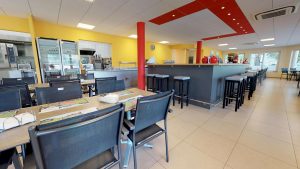 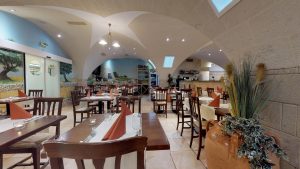 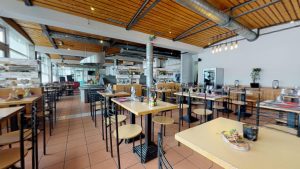